The time and money savings that EER has experienced from digitizing their forms and automating their processes with GoFormz has been substantial.

Energy Efficiency Resources had a problem with their quoting process — long-winded utility rebate applications were making it difficult to quickly get accurate job quotes to customers. These multi-page forms took a long time to fill out, contained duplicate information, and created opportunities for human error, which translated directly into dollars lost.

Energy Efficiency Resources used GoFormz to digitize their quoting forms, shaving time from their business-critical quoting process. Human error and associated monetary losses have also been significantly reduced by automating a large portion of the form fill process and reducing busywork. The record-keeping and form delivery processes have been streamlined, with forms automatically emailed to the proper recipients and auto-uploaded to cloud storage.

Sign up for a 14-day free trial of GoFormz

Energy Efficiency Resources (EER) is a Michigan-based energy consulting firm specializing in energy waste reduction. EER focuses on reducing the energy use of its clients which include residential properties, office buildings, and commercial establishments. They address a broad spectrum of energy reduction needs, including lighting, heating and cooling, wastewater recovery systems, and more. EER does business in Michigan and Wisconsin, with plans to expand to Pittsburgh, Pennsylvania.

Jeff Filek, co-CEO of Energy Efficiency Resources (EER) understood that doing things more efficiently than the competition was the key to success for his business. “Being a small business, I knew from the get-go, I had to find something to simplify the work that we were doing and streamline it,” he recalled. One of the most time-consuming processes in EER’s operation was building out detailed quotes for how much their energy-saving services would cost a customer, and the biggest pain point within that process was filling out applications for utility rebate programs. “We’re very heavily focused on using utility rebate programs, and their applications can be daunting,” explained Jeff. “And most contractors won’t take the time to fill them out.”

At the beginning, EER had just one sales rep filling out the majority of these rebate applications, and it took up so much of her time that Jeff quickly realized that this situation was unsustainable. “In Michigan last year with the utility programs, we did over 225 of their applications. It would have taken a minimum of 10 minutes just to manually fill it out. Then you gotta manually scan it into your computer, and email it to the utility,” Jeff said of the cumbersome manual process. These were long multi-page forms, full of repetitive information, which resulted in time wasted and frequent potential for human error.

At the same time, Jeff saw the potential of these rebate applications in saving the company money, and getting more accurate quotes to the customer — if only the process of filling them out could be streamlined. So he set out to find a technological solution to his paper problem. Jeff tried processing quotes directly within accounting applications like QuickBooks or Xero, but while this helped a little bit with the overall quoting process, it did not solve the main underlying issue of having to manually fill out long utility rebate applications. This is where GoFormz came in. 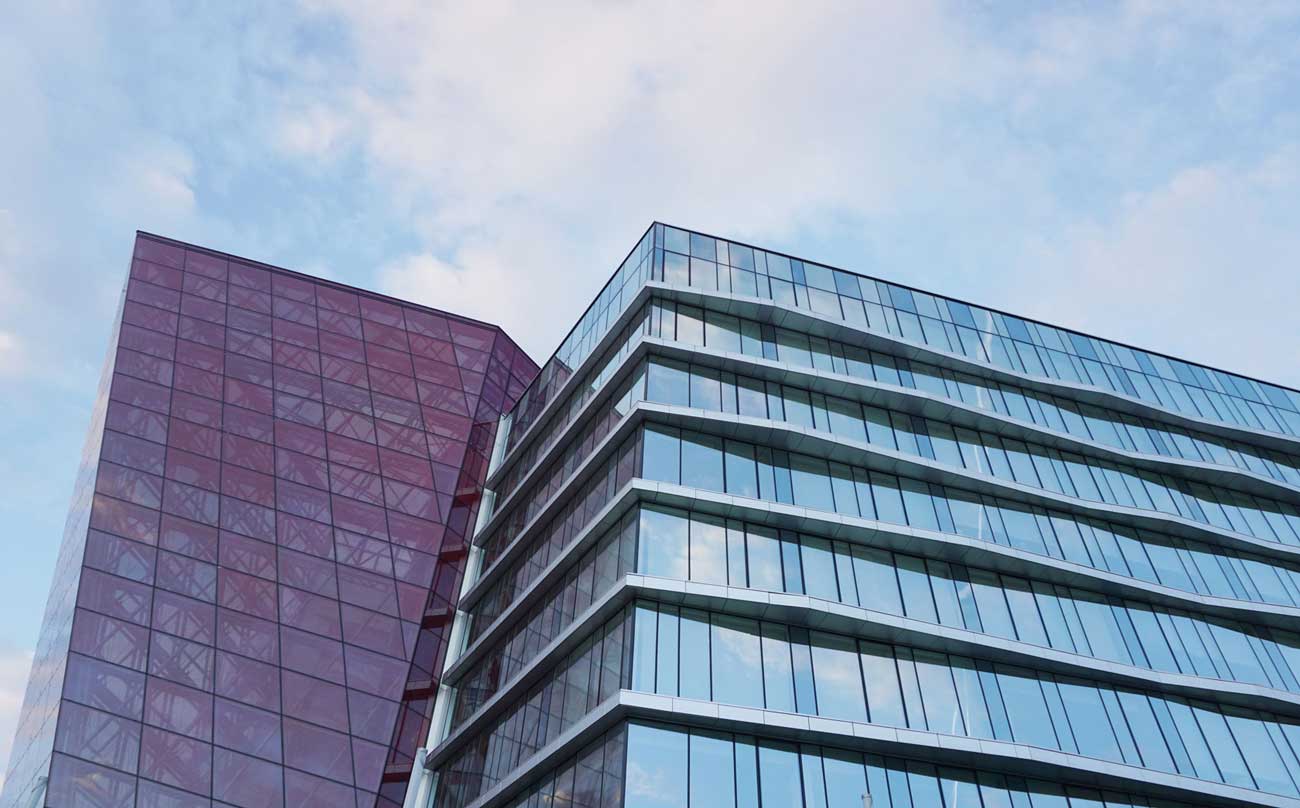 After digitizing the utility rebate applications with GoFormz, the quoting process became considerably faster and easier, in large part because much of the redundancy was taken out of the process. For instance:

All of these automations drastically cut down the amount of time needed to create an accurate quote for a customer, significantly reduce the potential for human error and increase data accuracy. 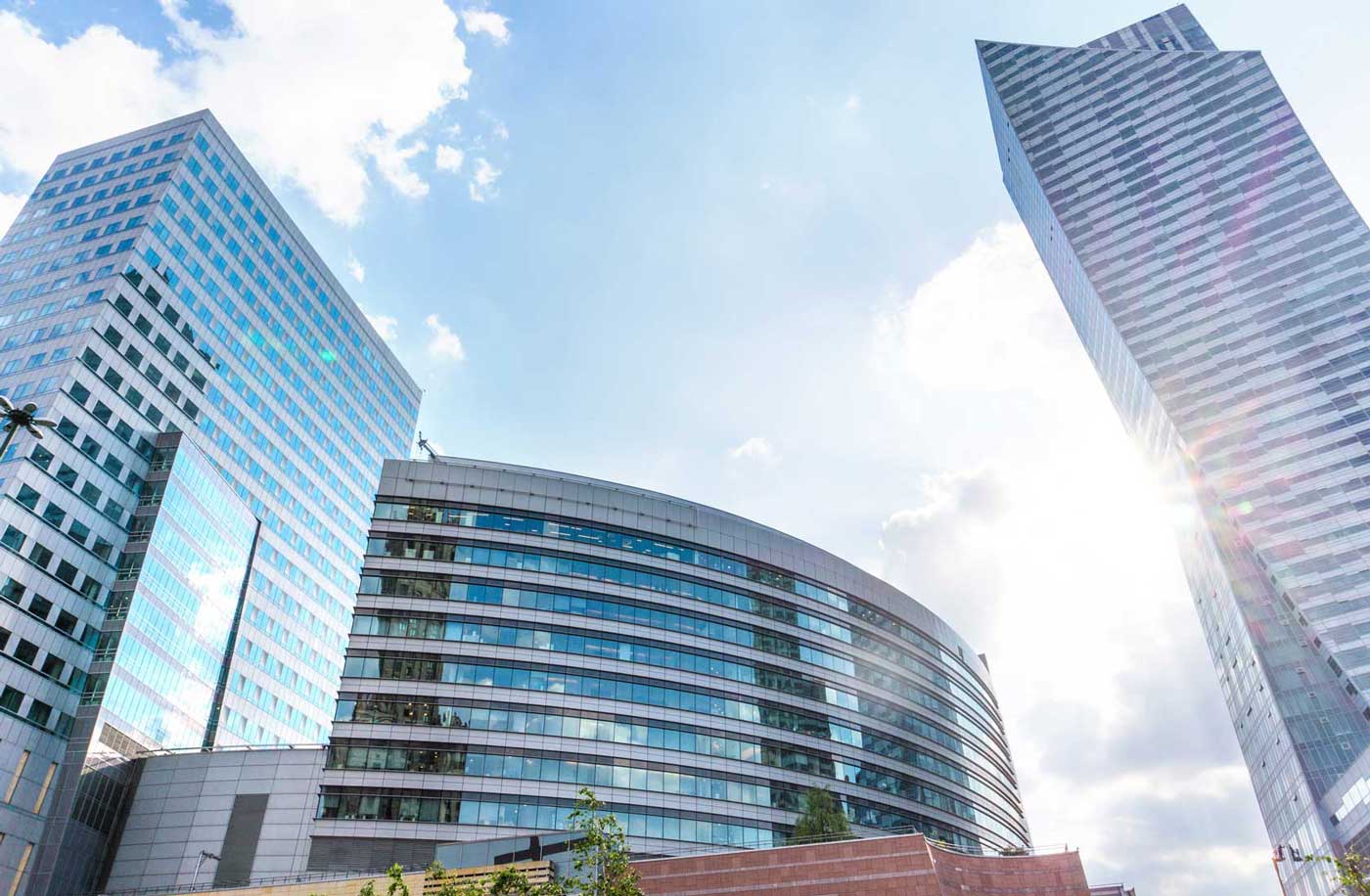 With GoFormz, EER forms are automatically stored in Google Drive upon completion — no more manual scanning and transferring of paper documents! Emails are automatically sent to all relevant parties, such as the customer, the utility, and/or the EER sales representative. EER also maintains a Google Sheet that lists every job sold along with the job name and other data, and a link to the GoFormz form. This Google Sheet is updated automatically as forms for each job are completed. This allows each sales rep to easily view a list of all jobs that they worked on, and easily reference the correct form for any individual job.

In addition to utility rebate applications and the quoting process, EER has also digitized a number of other forms. These include:

The time and money savings that EER has experienced from digitizing their forms and automating their processes with GoFormz has been substantial. Jeff estimates at least 20 minutes saved per job during the quoting process, and with roughly 225 applications in the past year that means about 75 hours saved. This works out to about $5000 saved in labor, but this number pales in comparison to the money saved due to the reduction of human error. “How do you quantify the human error?” Jeff mused. “Did somebody mark the wrong rebate code, and all of a sudden what we’re being paid is half as much, or did somebody write down the wrong part number and the utility is gonna give us grief about it...That’s tens of thousands of dollars!”

With auto-filling fields, automatic calculations and other digital form features taking a lot of the busywork out of the form-filling process, errors like this are now far less likely. “From one utility last year, we got over a million dollars in utility incentives,” Jeff continued. “So just a little bit of messing up on a lot of applications can add up. Just 1% error, you’re talking $10,000. And how easy is it to have a 1% failure rate from a human.”

EER is in the process of rolling out a QuickBooks Online (QBO) integration, which will automatically create invoices in QBO based on form data like products used, part numbers, labor, part/labor costs, etc. This integration even creates a new customer in QBO, if the customer referenced in the GoFormz form does not already exist, and attaches the new invoice to that customer. This will eliminate the manual rekeying of data from forms to QuickBooks, saving time and further increasing data accuracy. This integration has already been implemented, and just needs to be rolled out to the EER team.

Have you tried out GoFormz? Sign up for a 14-day free trial