“Before it was a bit of a challenge to get the forms from the guys… now that they are being directly emailed, it’s a lot faster. Now we’re getting them right away.”
- Christina Culotta, Office Manager, Vertex Survey Inc.

Vertex Survey Inc. needed to overhaul their manual, paper-based data capture processes, to improve the completeness and accessibility of field documents. Forms were often turned in late, incomplete, and illegible, making it difficult for back-office teams to process collected data. Physical filing demands further complicated Vertex’s back-office workflow, making it difficult for personnel to locate the forms they need in a timely manner.

Vertex digitized their documents with GoFormz, resulting in legible forms, more complete data, and expedient data access. Forms are now digitally stored in the Cloud within their Box account, allowing Vertex teams to quickly access the forms they need – no filing cabinets required.

Vertex Survey Inc. originally relied on paper documents to capture critical land surveying data. Due to the mobile nature of Vertex Survey’s work and the manual challenges of paper forms, completed documents were often turned in late, incomplete, or completely illegible. “If they weren’t completing forms at the jobsite, they were trying to write down as much as they could remember,” Christina Culotta, Office Manager at Vertex Survey Inc. explained. Adding to these frustrations, completed forms were frequently misplaced or difficult to locate within physical filing cabinets, making it difficult to process project data. Eager to eliminate these time-wasting obstacles, Christina and her team identified GoFormz as their mobile forms solution of choice.

“We were looking for something more accessible, so nothing is misplaced.”

Christina and the Vertex Survey team quickly digitized their most frequently used forms and hit the ground running. Due to the varying scope and needs of their surveying projects, Vertex Survey equipped their mobile forms with a variety of powerful field types. In addition to more traditional form fields like Date fields and Images, Vertex Survey’s forms were designed to also capture job-specific elements like weather conditions. Some forms, like the Time Ticket Sign-Off, require a superintendent signature to complete invoicing – a process made far simpler with digital Signature boxes and digital form transfer capabilities.

Vertex Survey has digitized several other forms in addition to the Time Ticket Sign-Off. Teams now leverage digital Site Reports to record work descriptions, hours worked, and supervisor authorizations. And Timecards are used to capture jobsite hours, which are matched to a Time Ticket Sign-Off. 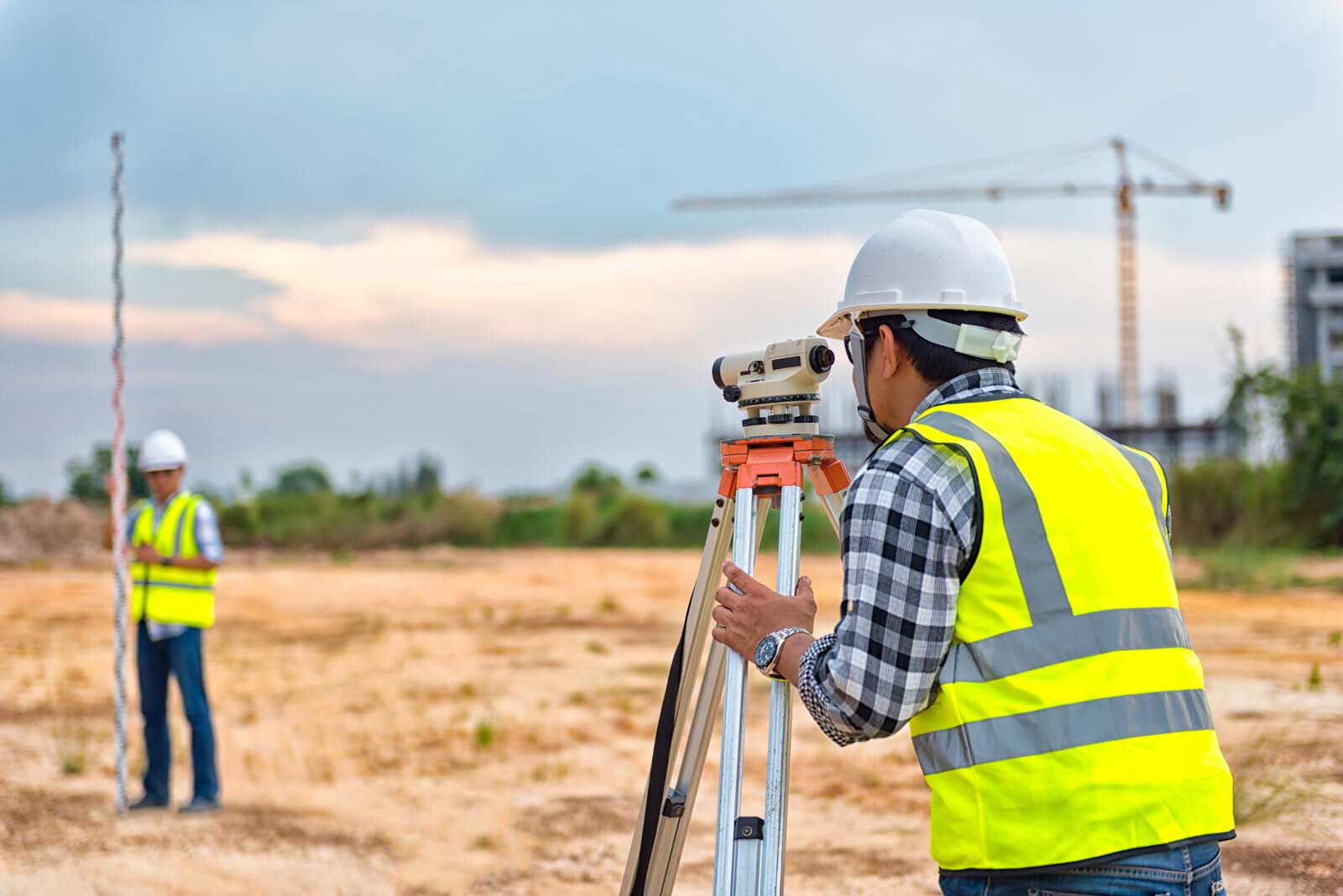 With their forms now digital, Vertex Survey back-office teams now have instant access to completed forms. Once a form is completed, it is immediately routed to Christina, the office manager, and a production manager. When the office manager receives completed Site Reports and Timecards, they can initiate the billing and payment processes. Digital forms facilitate this process not only through real-time data access, but also by the increased legibility of form data.

To alleviate Vertex Survey’s record-keeping frustrations, Christina now organizes completed digital forms within their Box account. Due to the length of Vertex Survey’s projects, field teams often need to locate forms long after they were completed – a task made extremely difficult by physical filing.

“Before if they wanted to go find something they had done a job for a few years ago, because these projects go on for years, they would have to go and find it in a paper file, or go through a large filing cabinet in the warehouse.”

Next, the Vertex Survey team plans to implement reporting across their captured data.

Have you tried out GoFormz? Signup for a 14-day free trial